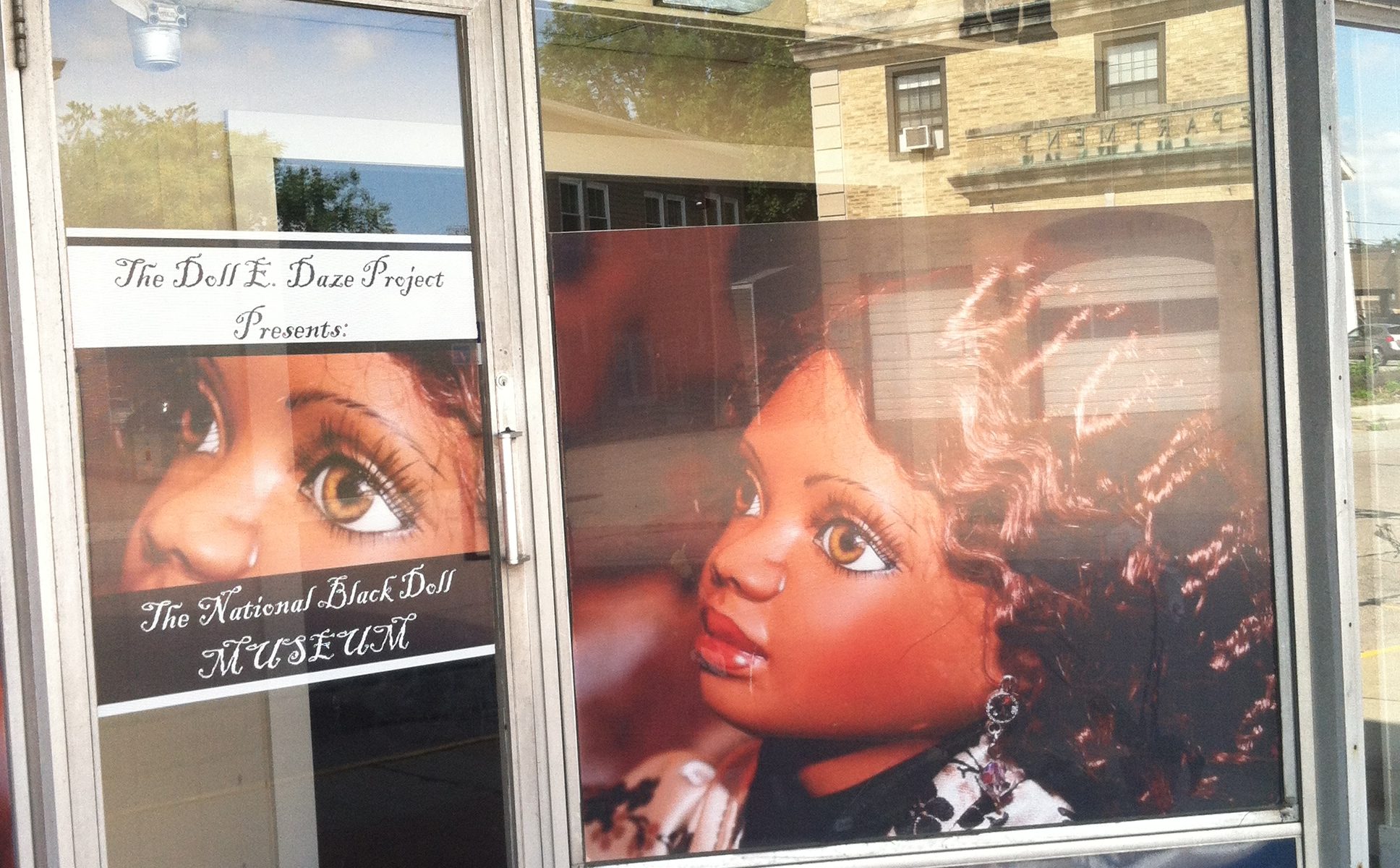 Welcome to the National Black Doll Museum of History and Culture

We are both excited and honored that you have decided to take this journey. The museum was created to tell the story of African American through the eyes of a doll collector. You begin this journey walking in our footsteps. 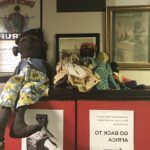 “The Ugly Truth,” is  an enclosed  exhibit  and begins the journey … once opened it  facilitates a dialogue on the impact of negative images on one’s  self-esteem. It reminds us of the inhumane treatment of humans by humans. 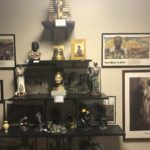 Era  of Pyramids:   Go Back to Africa was supposed to be one of the most hurtful and derogatory statements hurdle at an African American child, leaving me to question “Who Am I”. The key to search for the answer begins with the understanding that we are greater than the sum of our mothers and fathers.That we came from greatness… denied, yet somehow I knew existed.  Who then were the Great Kings and Queens whose blood flowed through my veins? 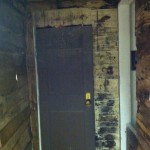 2nd   Leg:  The Middle Passage historically this was the route used to transport Africans from Africa to the Americas. Somehow there is this belief that Africans were an uncivilized people taken into slavery. That Africans lived in bushes that there was no ordered society. Our passage visually provides you with an experience from the transformation of Africans to African Americans. 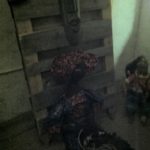 Enkaj: An African Hut structural framework is formed of timber poles fixed directly into the ground and interwoven with a lattice of smaller branches,which is then plastered with a mix of mud , sticks, grass, cow dung, humanurine, and ash. The cow dung ensures that the roof is water-proof.  Our replica was created using joint compound, ash  and sand, thickly applied and sanded.The Enkaj is small, measuring about 3×5 m and standing only 1.5 m high. Within this space, the family cooks, eats, sleeps, socializes, and stores food, fuel, and other household possessions.

Slave Girth:  An estimated 15 million Africans  were transported to the Americas between 1540 and 1850. To maximize their profits slave merchants carried as many slaves as was physically possible on their ships. The first American ship to carry enslaved Africans was the seventy-nine-foot long Desire, sailing out of Salem, Massachusetts, in 1638 with 250 .  However, the Manuela (Emanuela) reportedly carried on average 800 slaves per trip. The recreated girth houses approx.720 dolls in a comparable space. 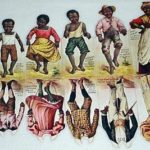 3rd Leg:  Boom Black Owned & Operated /The Alphabet Gallery   introduces you to the significance of black doll collecting from A-Z.   The centerpiece of the mini gallery is three prominent displays within one theme: The ABC’S, BOOM and the Playful Paper Trail. “Black owned and operated Manufacturers”, (BOOM) features the history behind the companies, of Shindana, Integrity and the Negro Doll Company to name a few.  The Playful Paper Trail   features an array of days gone by with both original and reproductions of an unkind cut. From 1885 original Jointed Lithographed to First Lady Michelle Obama in 2008.The ABC’s is designed to inform and challenge you from advertising, to Zulu with historical facts in between. 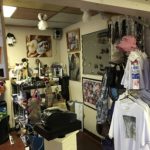 Keep your journey of the Museum memorable! Some of the items from the galleries have been reproduced, many are handcrafted from local artist and  all have been included to enhance your experience.